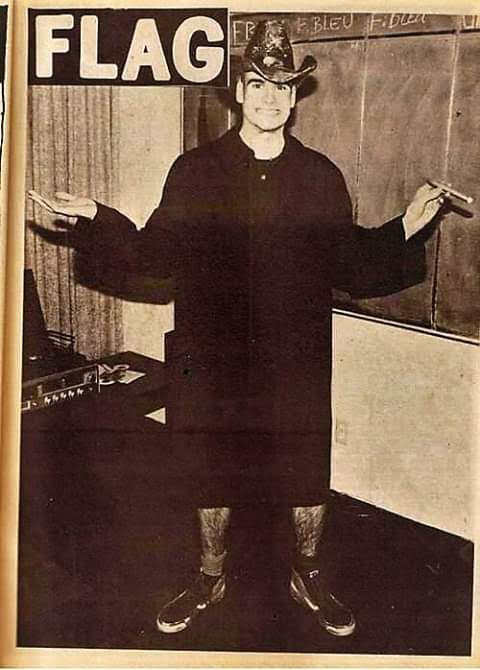 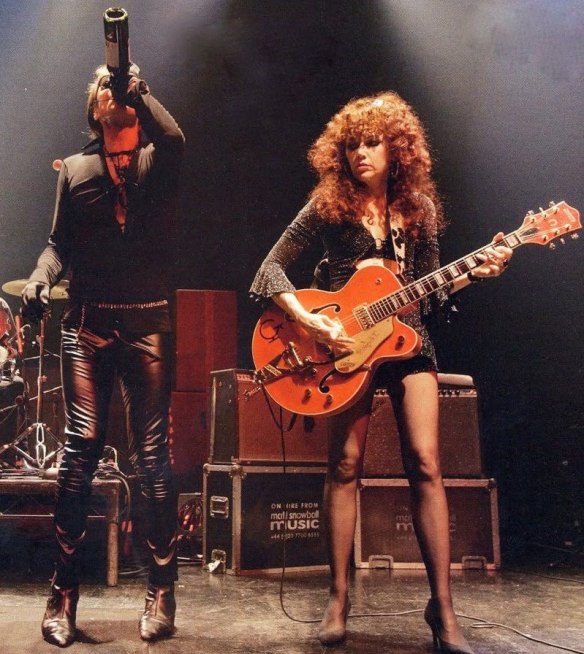 So a new punk band has been burning up social media and the center of some controversy. Now some may be wondering what makes a punk band controversial in 2018? The fact that they’re unabashed Christians. Now for those who don’t think that’s punk, you’re missing the point. Punk is about challenging the status quo. In the 80’s it was Thatcher and Reagan. Well when the status quo is atheism and overly tight black jeans in our own stagnating scene, then a guy in tan cargo shorts singing about Jesus is Joe freaking Strummer. It’s not about whether or not you believe in God. It’s about whether or not you still believe in punk at a time where Nazis are a real and true threat on both sides of the pond. The musically cool thing about Peter 118 is the variance of influences. One track sounded like Riverdales, one like 80’s Bad Religion and another like old street punk. So check em out. And don’t be a jerk about other’s beliefs, unless they’re Nazis.