Guitarist Greg Ginn formed the group in 1977, two years after he graduated from UCLA with a degree in economics and founded SST Records, an affiliate of the SST company he started originally at the age of 12 yrs. old. The label quickly grew with a loaded roster of other critically acclaimed punk rock bands, including Minutemen, Hüsker Dü, Sonic Youth, and Meat Puppets. 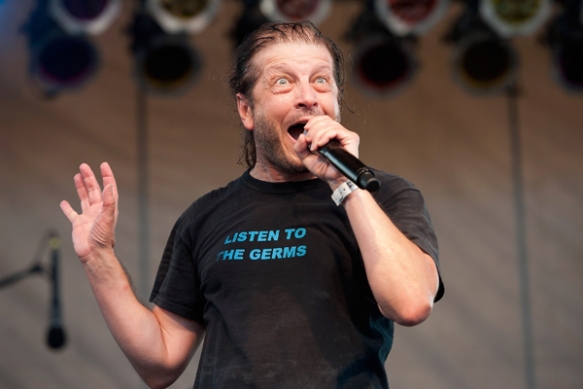 When the bands original singer Keith Morris left Black Flag to form the “Circle Jerks,” Black Flag went through several vocalists before discovering Henry Rollins, a Washington, DC, punk kid, who gained the bands attention when he jumped onstage with the band and began slam dancing during a live song at a New York performance. 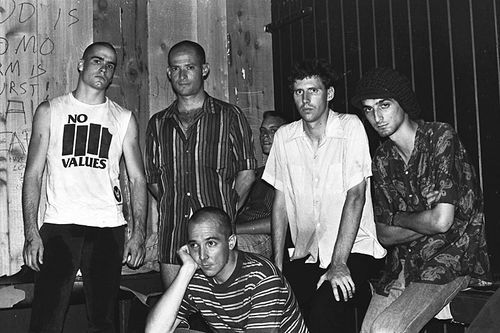 From 1984 to 1986, Black Flag released more than one LP per year, in addition to a continuous touring schedule world wide. In 1986 Ginn dissolved Black Flag and focused on his popular hardcore label SST and composed several solo releases using various guest performers in his one man band releases. He has since focused his time and attention on running SST as a leader in the hardcore label industry and his involvement in the soon to be announced, return of “Black Flag,” with a new album release full of new tracks and a tour scheduled with North America and Europe show dates, to be announced in 2013. 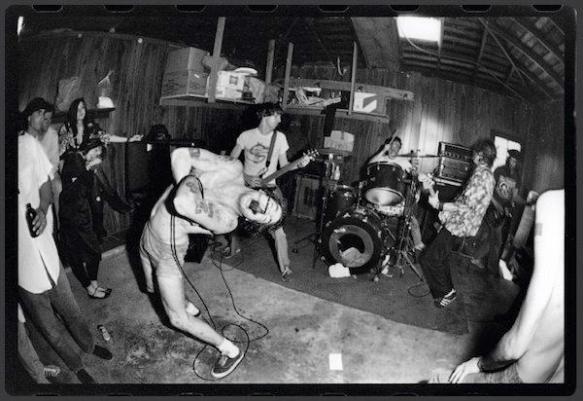 While it was Ginn who composed all of Black Flag’s music and the majority of its lyrics, Rollins’ career got the greatest boost from his former band’s momentum,when he formed the popular hardcore band, simply called the “Rollins Band.” The Rollins Band recorded several albums and gained a world wide following that intensified after its appearance on the 1991 Lollapalooza Tour. By the release of 2000’s Get Some, Go Again, the original Rollins Band had moved on and replaced by the members of Mother Superior, an L.A.-based trio, which provided a more straight-ahead hard-rock canvas for Rollins’ hardcore lyrics and shouted vocals. In 1998, Rollins collaborated with Bone Thugs-N-Harmony, Flesh-N-Bone, Flea, and Tom Morello of Rage Against the Machine on a remake of the 1970 Edwin Starr hit “War” for the soundtrack to , “Small Soldiers.”