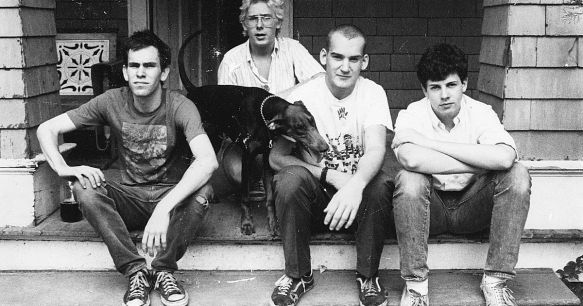 Minor Threat was the straight edge, hardcore punk band from Washington, D.C. Led by vocalist Ian MacKaye, the band was staunchly independent and fiercely sober. Through their songs, the group rejected drugs and alcohol, espoused anti-establishment politics, and led a call for self-awareness. Every song was fast and sharp, with song a minute or shorter. Over a three year period, Minor Threat released two EPs, one album, and several singles, all of which were popular in the American punk rock underground. Their records and concerts helped spawn straight-edge, an American punk rock lifestyle based on the group’s intense, clean-living ideology. Following the disbandment of Minor Threat, MacKaye formed Fugazi, a popular hardcore post punk band.

MacKaye formed the Teen Idles while he was attending Wilson High School in Washington, D.C., and after he graduated in 1980, he founded the Dischord record label with the intent of putting out his group’s records through the label.  The Teen Idles broke up and MacKaye had formed Minor Threat with former Idles drummer Jeff Nelson, former Government Issue bassist Brian Baker, and guitarist Lyle Preslar. By the end of the year, Minor Threat had released the singles “Minor Threat” and “Straight Edge,” and had played many concerts along the East Coast. Throughout 1981, they followed this same pattern, playing a lot of concerts and releasing 7″ singles. 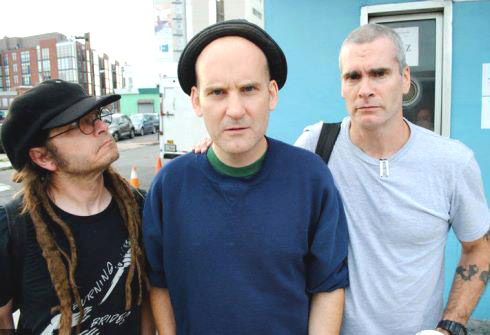 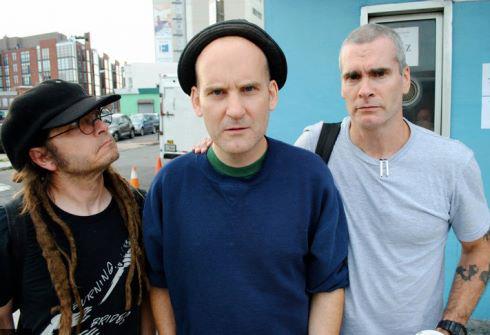 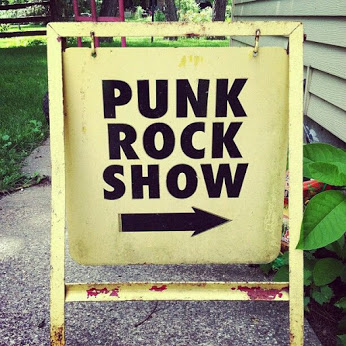 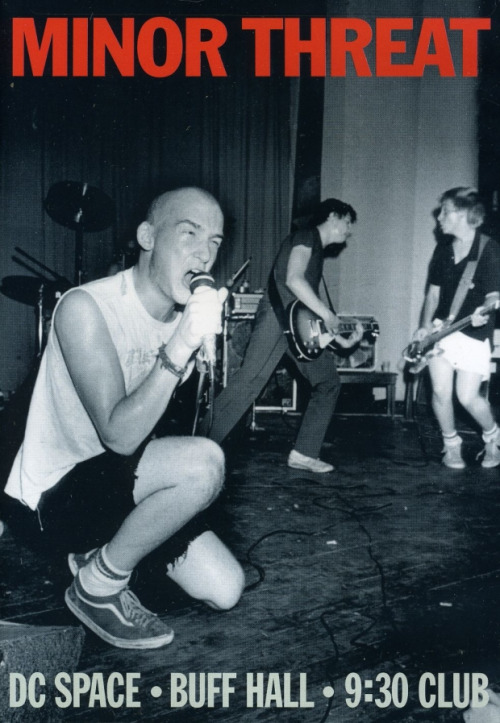 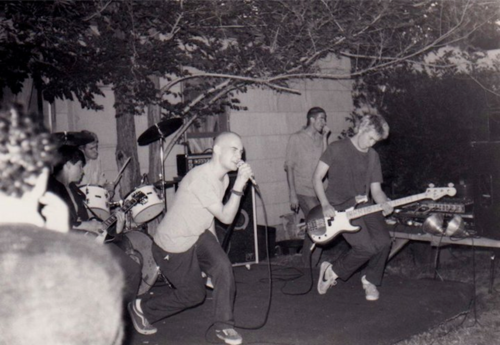 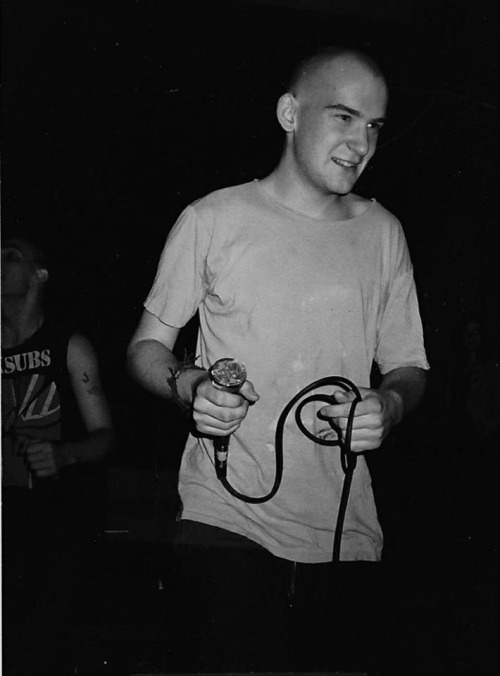 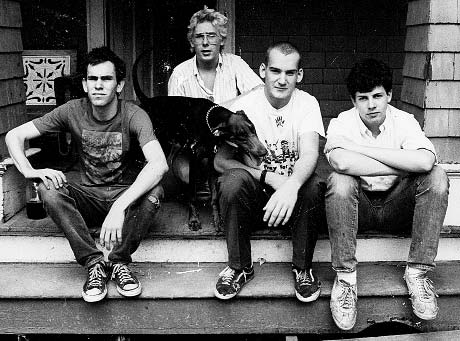 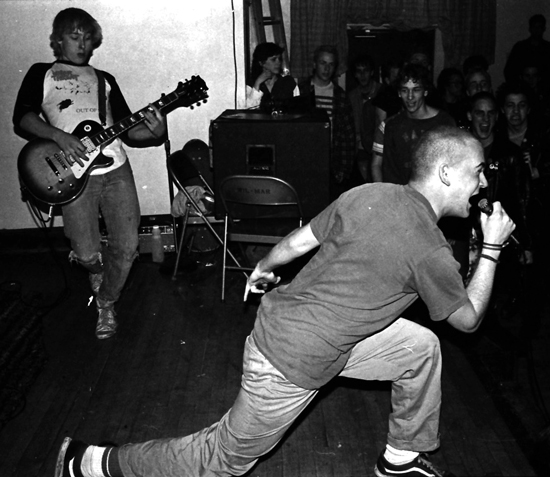 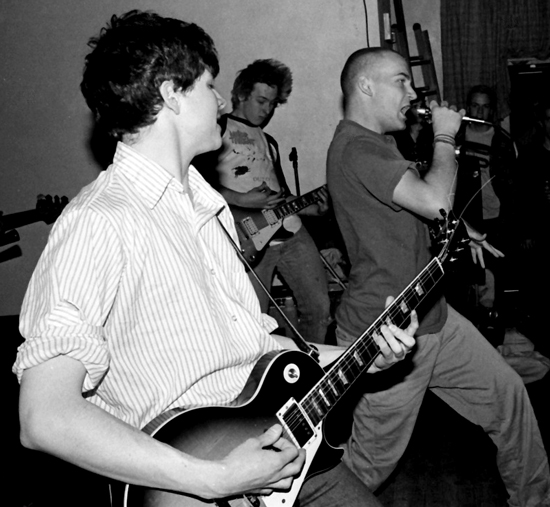 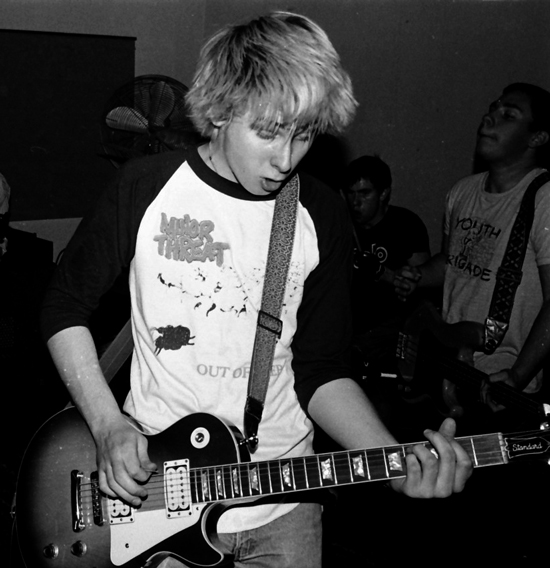 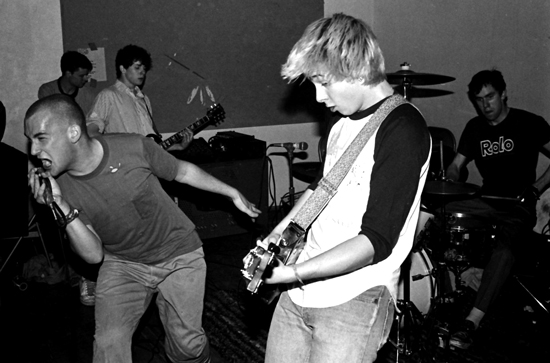 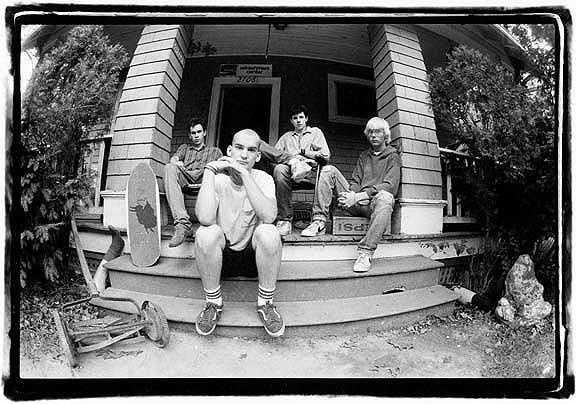 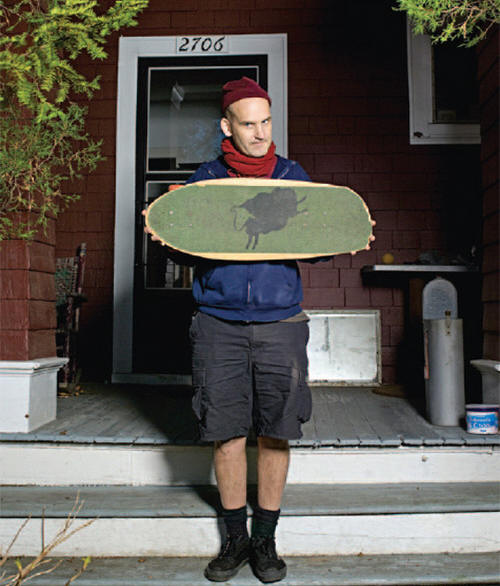 Henry had a T.V. party, D felt like a gringo and Milo went to college

A Story of SST Records and the South Bay sound 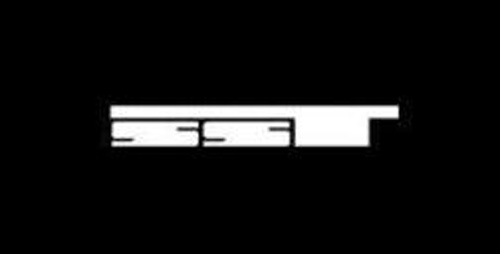 SST which stands for Solid State Transmitters was started by Greg Ginn in 1966 as a business that sold electronics equipment.  It would not become a record label until 1978.  12 years to go from slanigin’ electronics to the label that would form an entire sound and scene. Now, we cannot quite tell the story of this label without proper focus on the big 3 bands of the South bay.  Those were Descendents, Black Flag and Minutemen. 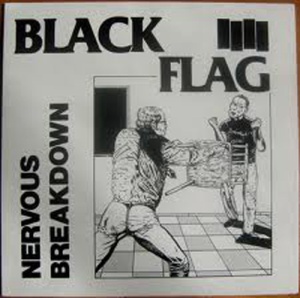 Black Flag formed up in 1976 in Hermosa Beach, CA. They put out SST’s first release which was the Nervous Breakdown EP which boasted a pre Circle Jerks Keith Morris wielding the mic.  Black Flag tore through 3 different singers before finding Rollins in 1981.  Rollins had gotten off work at the Haagen Dazs and sang the song Clocked In with the band. They offered him a spot and Ian MacKaye told him to go for it and Henry relocated to Hermosa Beach, CA.  Rollins would be their longest lasting vocalist going from 81 to 86 when they broke up. Black Flags’ aggressive style and constantly evolving music would be the birth of South Bay punk and an influence on everything in hard core music since its inception. Today Black Flag is back with Ron Reyes on vox and has new album coming out.  I personally have reservations about the new music I’ve heard, but every fan should at least give it a chance then have an opinion. 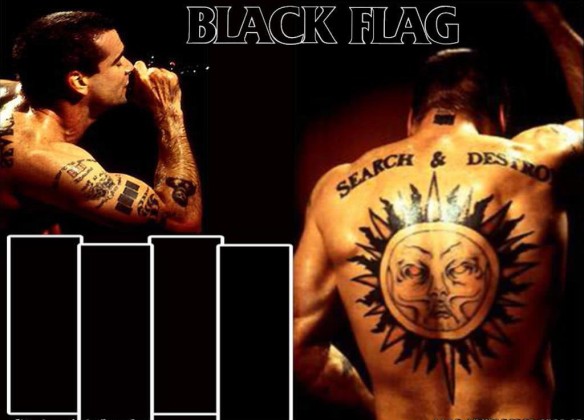 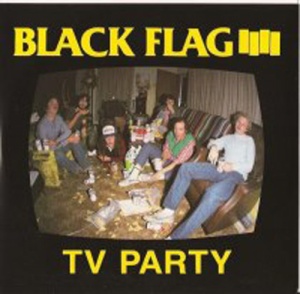 The Descendents were a sonic blast out of Manhattan Beach, CA. There’s actually a Norm’s restaurant in the area with the Milo caricature spray painted on it.  Descendents were not initially an SST band. They were on New Alliance until it got bought out by SST. I think the South Bay scene is better off for it.  They had a number of eps and released the widely known full length Milo Goes To College in 1982.  It would be 3 years until they recorded again as Milo was in the beginnings to his PhD in Biochemistry.  They recorded with SST until 1986. They then became active with Epitaph and Fat Wreck.  Milo and crew are credited as being one of the largest influences to the skate and pop punk scenes of the 90’s era and early 00’s.  Later this year the documentary Filmage which covers both Descendents and All is due out. 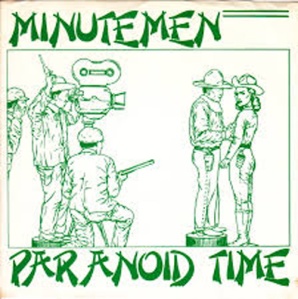 The strange near funky sonic blast coming across the bridge from SST was the Minutemen out of San Pedro.  Their first release which was equally as important as Nervous Breakdown and Milo was the Paranoid Time EP.  It was hardcore with a punk vibe and really weird high minded vocal blasts.  About the best way to get music from the guys is getting a hold of the Post Mersh 1-3 discs.  Minutemen and Black Flag tore the South Bay apart with endless local shows. One main venue was an Alano club that’s right on the bay in San Pedro.  Yeah, the recovering alcoholics love their good punk rock!  Minutemen were much more short lived than they should have been due to D. Boone’s death in a van accident in ’85.  More can be learned about the Minutemn by checking out the We Jam Econo documentary for free on you tube.

Another rock star of SST who only briefly played bass in Blacg was Raymond Pettibon who is Greg Ginn’s brother.  Some may be wondering about this man’s importance.  His artwork adorns most of Black Flag and Minutemen’s recordings, including the famous 4 bars of the black flag.  Other than birthing an entire sound and scene and putting out other great punk like Saccharine trust, SST also put out some bands of importance to the alternative scene being Soundgarden, Husker Du Sonic Youth and Meat Puppets. If this article is anyone’s first exposure to SST bands, go check thos big 3 out right now!  As D. Boone once said, “punk rock changed our lives.”